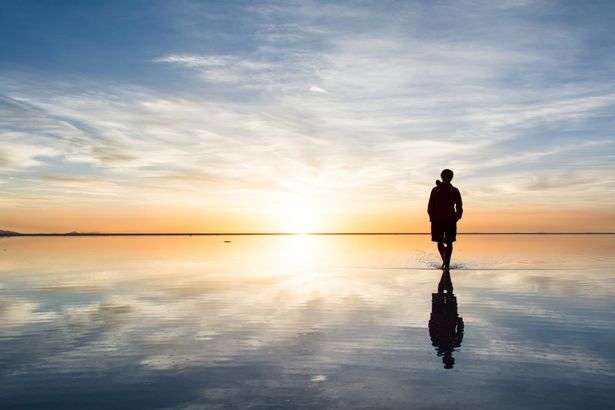 alcohol, beer, death, lifestyle
-Fateh Singh-
He was the most handsome gentleman of our locality. A simple but well dressed man. Many young turban wearing lads would envy of his wrinkle free well pressed turban layers. Many a times he would be standing at an ironing shop, right in front of our house, in his sparkling white payjama, half sleeved vest and top notch turban with his well tied beard, reading Punjabi newspaper, gossiping and laughing his open freestyle laugh, while the man with a heavy iron pressing his dress of the day. Every morning while going to school, we would see him in a tailored fitting formal trouser with tucked shirt and a matching turban, riding on his cream Bajaj Chetak scooter, which remains the oldest yet scratch free two wheeler of our locality till today. By profession he was a pharmacist. After working with many big pharmaceutical brands, he started his own pharmacy shop, where he was training his son and nephew to be a professional pharmacist.

Because of his pleasing personality and jolly nature, he was friend and ‘Chacha (uncle)’ of every child in the locality, funnier than Kapil Sharma can ever think of himself. Apart from his love of dressing up and playing with children in the streets, he was very fond of alcohol. He was very much aware about the chemical formula of alcohol and its effects on health, but he can’t resist having his daily quota without fail. In the evening while playing in the street, he would slip a few currency notes in my pocket and ask me to bring a bottle of his favourite brand at his terrace. And there was a silent pact that I won’t go to his terrace through his house’s main entry gate. I will bring a bottle, go to my house’s terrace, crawl up and down to the half back wall, walking slowly on the terrace of the house right behind mine without making a noise and then crawl upon another half wall and jump onto his terrace. He would be waiting there with a steel jug of water and a glass in the dark. I will hand him over his bottle and a pack of peanuts. He would quickly make his drinks and gulp them down. In between the two drinks, he would stop for few minutes munching on plain salted peanuts (offering a handful to me as well) and making few funny observations. Later I would slip back to my home in the same manner I had come.
I had just crossed the threshold of adulthood, when one evening he slipped money in my pocket and whispered to bring a bottle of beer along with his daily quota. I reached to the terrace with his quota and a beer. He opened the beer with his teeth and offered it to me. I was surprised and reluctant as I have never tasted alcohol ever and even I was not wanting to. He asked me to enjoy as much as I like and leave the remaining. Sipping slowly, I gulped it in half an hour till the last drop. Soon after reaching back home, I slipped under the sheets and slept. Later, I left my hometown for my professional journey. Since then I have remained a moderate drinker having a drink or two on the weekend for a few weeks and then having no alcohol for months, even years. But ‘Locality Chacha’, despite of strict restrictions by his religious father and a neighbourhood friend turned wife’s (His wife and sisters were my nursery school teachers) grumpy non-approval, he kept on stealing his share of alcohol on this earth. Decades passed in a flash, but whenever I would visit my hometown, we stumble upon each other in one or the other corner of the street. He would interact with the same warmth and humour.
He was still in his late-forties when his organs refused to take more alcohol. Doctors advised him to stop, but he can’t be stopped by anyone, earlier not even by his (late) father, now not by himself. He sipped on his quota until he was not admitted in hospital. I was not aware about his condition till today. As soon as I entered home, my mother told me that he breathed his last this morning. I whispered in my mind, “The man who bought me my first beer has gone forever…”
Zordar Times is an independent media organization, providing news, opinions and information, free from any political, religious or business pressure and favoritism. It requires your financial support to keep it free from political and commercial pressures. You can send support amount from Rs. 25 to Rs. 10 thousand or more. For support us click button below. With this support from you, our journalists and writers will be able to perform their duties without any pressure and without fear. Thank you. 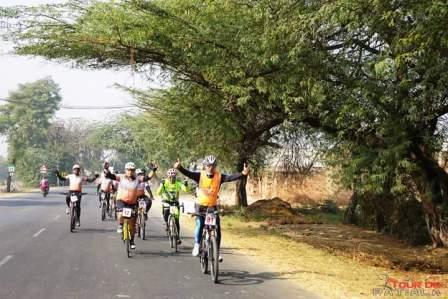 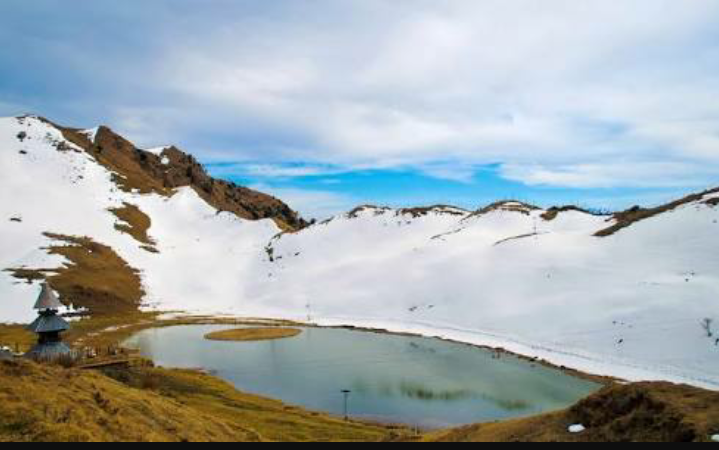 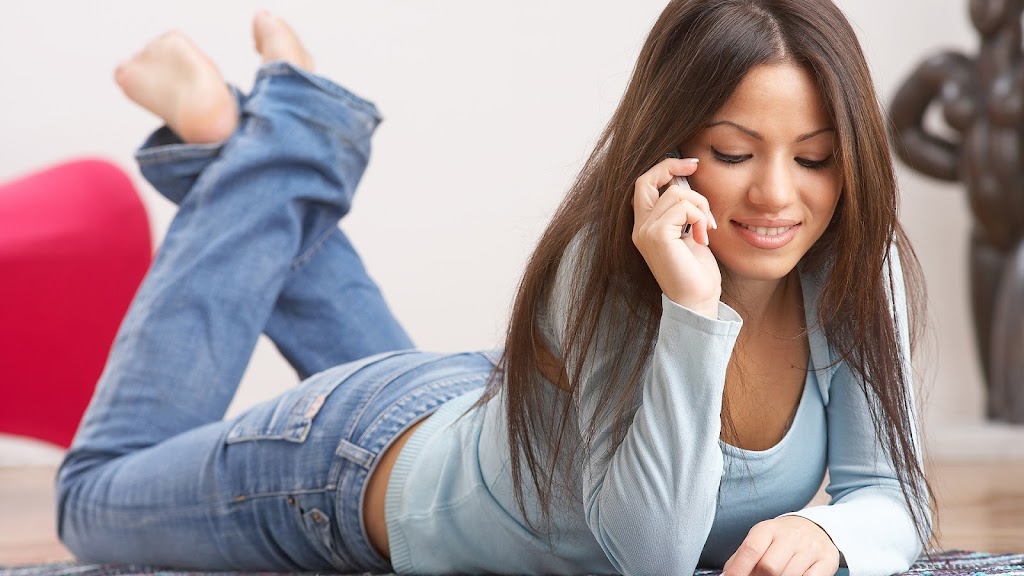 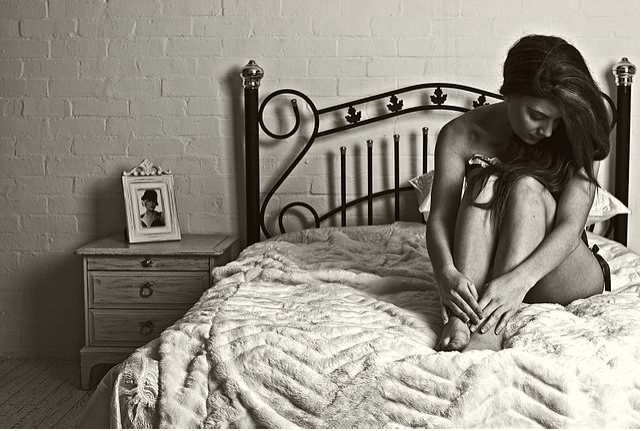 animal rights
A decision that saved a life