erectile dysfunction in men. “Those who cycle for more than 3 hours a week should do so in a reclining position and not upright position,” said Padma Shri Awardee Dr KK Aggarwal – President Heart Care Foundation of India (HCFI) and Honorary Secretary General IMA. 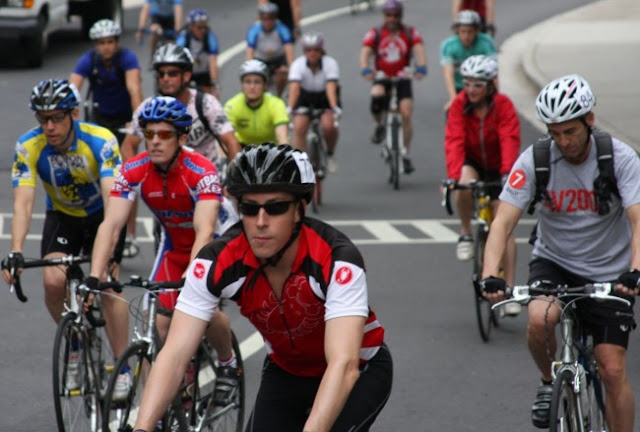 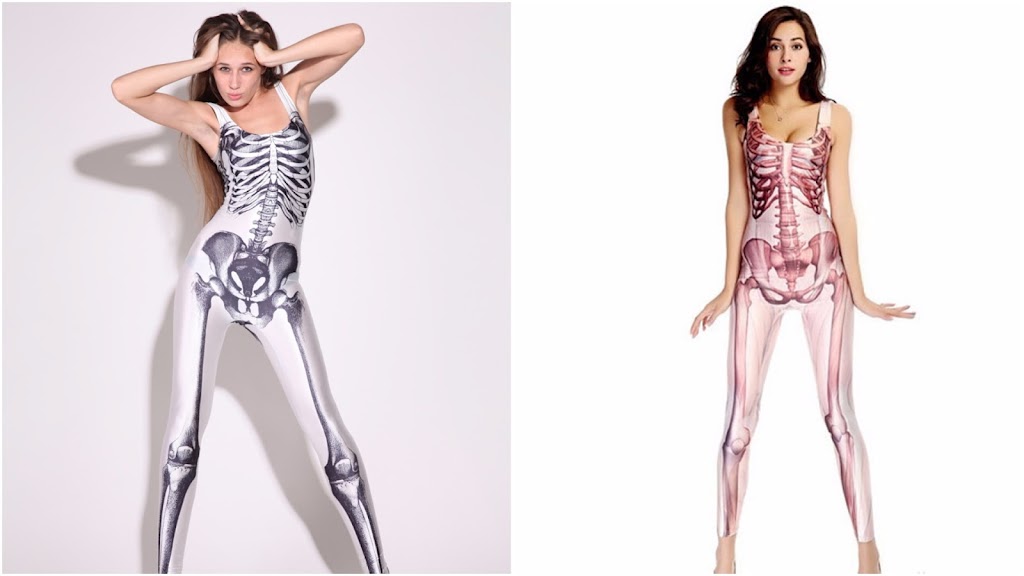 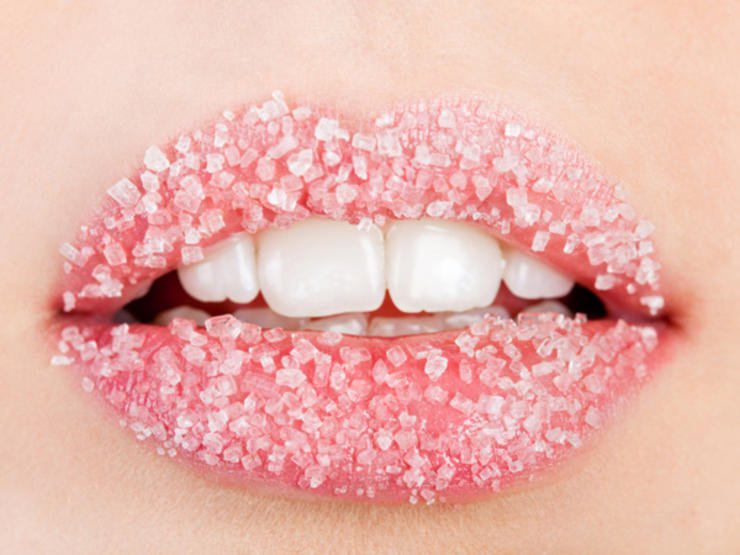