Deep Jagdeep Singh
Rating 2/5
If you are a Salman Khan fan, this review is strictly not for you. If you are a diehard Salman fan do not even think of moving one more sentence ahead. And if you are a ‘Fan’ kind of Shahrukh fan read it all till climax. Hey, stop, don’t jump to last sentence right away!
He flaunts his bare chest. She enters into the frame. He falls in love at first sight. He does few antics. She falls for him. A romantic song with awkward dance moves. A sudden upheaval and he fights through unbelievable concrete smacking action sequences to get everything right. If you are expecting this from Salman Khan Starrer Sultan, then you are expecting too much. This time it happens not in Dabangg style, but Yash Raj style.
Sultan (Salman Khan), famous for many self-indulgent reasons, is an underdog trying to settle down at the age of thirty, suddenly bumps into an English rose Afraan (Anushka Sharma).

He tries to woo her with his ‘Prem’ style of charm but fails miserably. She slaps him hard this time for his aimless life. And his Daadi teaches him that clichéd idiom that behind every successful man there is a woman. As soon as our hero decides to ‘knock down’ his much anticipated wife, he gets smacked down by the revelation that she is actually a state champion wrestler. This time ‘Prem’ has to go on a tough ride to get approved as a real Sultan. How Sultan wins her to lose her once and then fights again to get her back is the story of Sultan. Moving on, everything is predictable and passable too. Sultan’s first half is a mixture of comedy, romance and drama, though it is not that loose but it is a way stretched. During the almost eighty five minutes long first half Sultan winning the every fight without much effort as a lover as well as wrestler might charm the diehard fans of Salman but it looks so unrealistic. What was the name of his coach, Zafar, Sir? Actually, I am also in my thirties and want to join his Akhara if he promises to help me getting into state wrestling championship this year.

Writer, director Abbas Ali Zafar tries to add women empowerment angle through Aarfa’s strong and tough character. In the beginning he addresses the fundamental stigmas related to female feticide but as soon as Aafra gets married and pregnant he completely surrenders in front of patriarchy. Soon after Sultan becomes a world wrestling phenomenon scintillating Aafran is stereotypically shelved back and only flickers as a broken wife and grieved mother at a crucial moment and later as a melancholic beloved at the end.
The long second half goes into training and mixed martial art style wresting which seems endlessly stretched. Even the most predictable pre climax sequence does not touch the emotional chords. MMA style wrestling matches have been captured in a crisp and stylish manner, but does not add any jaw clenching spark in the narrative.
By offering a strong character opposite Salman Khan, Abbas Ali Zafar, has thrown a great opportunity to Anushka Sharma and she completely outshines as Aafran. Salman seemed struggling to get his expressions in the scenes when he faces Aafran in hospital and Dargah. Even in the emotional scene where he faces himself in the mirror with a flabby belly, his efforts to bring the emotions are quietly visible. Another major setback about Sultan is fifty years old Salman Playing thirty years old lad. Not in a single frame he looks like a guy in his thirties. Thus much younger Anushka does not fit into the pairing at all. Mr. Zafar, my neighbor Mr. Gajjan Singh (50), unmarried, is desperate to know the formula to woo his ‘Anushka’. Please help him, Sir.
Randeep Hooda in his smaller chunk makes his presence strongly felt. Anant Sharma emerged much promising as a Sultan’s friend. Amit Sadh comes as a relief, who looks charming and tries to add the youthfulness in the much sadistic second half. Another charm on the screen is the lady playing Sultan’s grandmother.
‘Baby ko Bass Pasand hai’ might be burning the DJ’s speakers these days but overall Sultan’s music has nothing much to add up in the narrative. The weirdest part is the placement of Rahat Fateh Ali Khan’s soothing, romantic song Jag Ghoomeya in a night club. With due respect Sir, please explain, In the age of ‘DJ wale babu mera gaana chala do’ who goes to listen ‘Sugam Sangeet’ at a birthday party in the night club. Sir let me remind you, ‘Baby ko Bass Pasand Hai!’. This time, even Irshad Kamil is way too bollywoodish. The title song is just a saving grace. Cinematography by Artur Zurawski gives a hyper look to Desi Akharas.
To Sum it up, Sultan has Salmanism written all over it. One second, this is strictly for Shahrukh’s fans; yes Sultan really likes the way Shahrukh romances. Don’t you believe me, go check it out!
Two stars for this wrestled Sultani masala.
Zordar Times is an independent media organization, providing news, opinions and information, free from any political, religious or business pressure and favoritism. It requires your financial support to keep it free from political and commercial pressures. You can send support amount from Rs. 25 to Rs. 10 thousand or more. For support us click button below. With this support from you, our journalists and writers will be able to perform their duties without any pressure and without fear. Thank you. 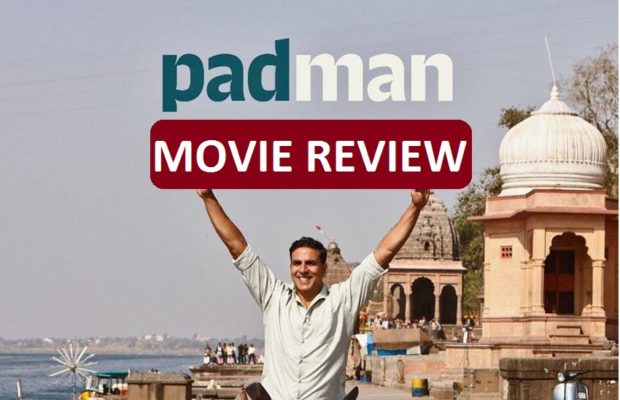