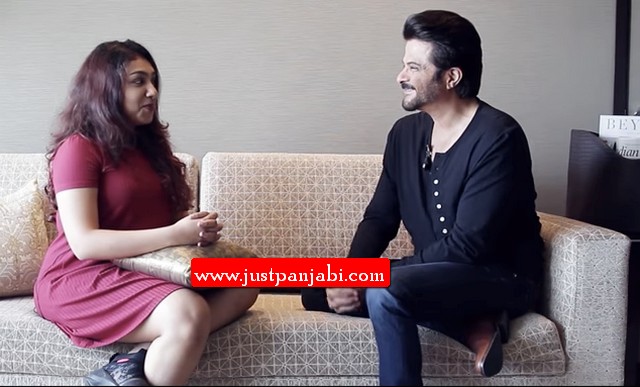 Sonam is the most impulsive

​Anil Kapoor talks about how he was only into girls as a teenager and how his dream of having many girlfriends never got fulfilled because he met his wife very young!

​The ever young actor and heartthrob Anil Kapoor reveal a lot of personal stuff about his teenage years, his girlfriends back then, how he was always into girls, why he signed Slumdog Millionaire and now how his kids bully him at home in an candid talk with YouTuber Hanee Chavan.

​Anil Kapoor known for his ‘jhakaas’ style confesses that he would be more aggressive with his style and fashion sense if his kids weren’t around. He goes on to say they don’t want to be embarrassed of his dressing style and hence curb his style and crazy attitude.
Anil goes on to talk about how as a teenager he was not into academics or sports but was only interested in knowing who was going to be his next girlfriend. He sighs saying that could never happen as he met his wife very young but he’s more in love with her now! Though he does admit that she wasn’t his first kiss!

He also confesses that in life he listens to young people more than elderly and thus the only reason he signed Slumdog Millionaire was because his son read the script and asked him to do the movie. He goes on tell how Sonam is the most impulsive of all his three kids and that he enjoys making other people and his contemporaries jealous. If he knows they’re getting jealous, he wont stop and will irritate them more. 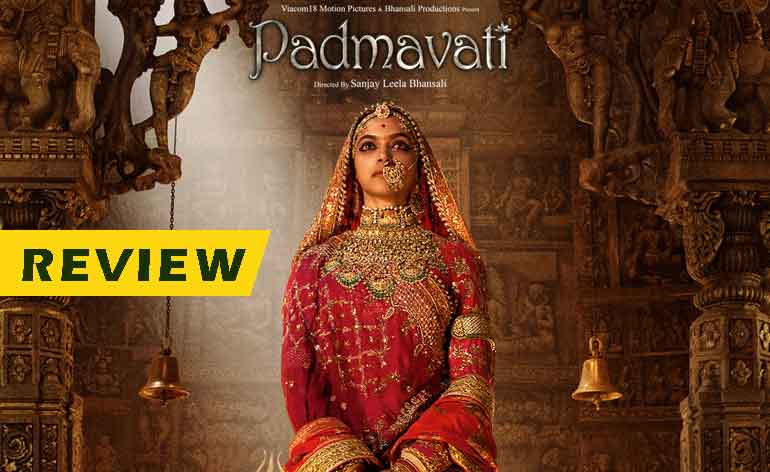 One thought on “Why Anil Kapoor enjoys making others jealous!”